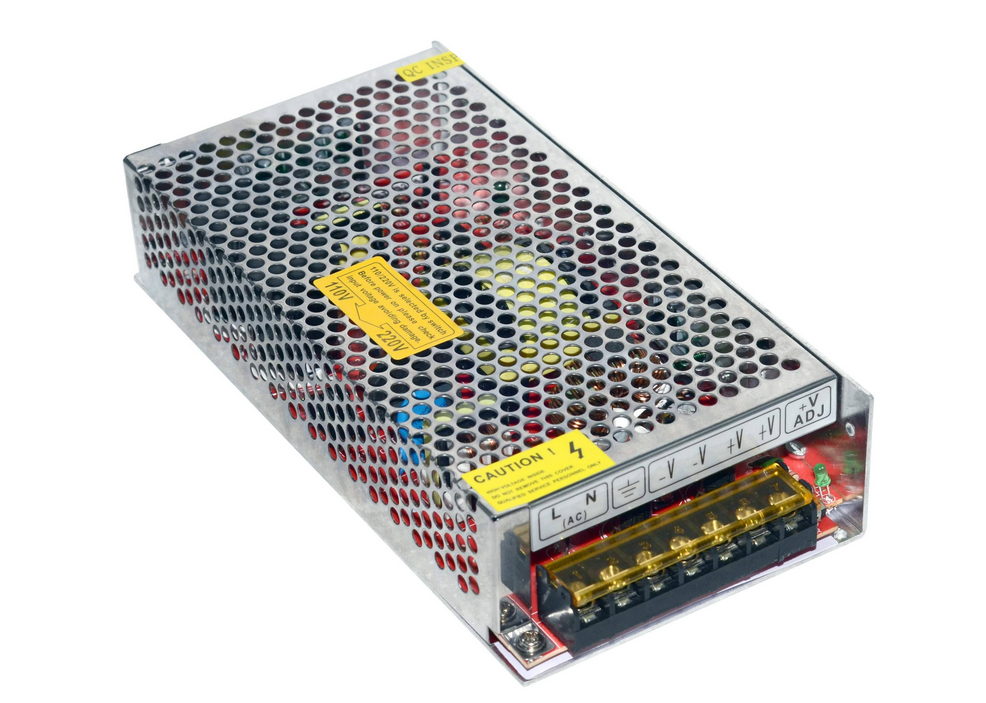 LEDs are energy-saving products, and the efficiency of driving power supplies should be high. It is especially important for the structure in which the power supply is installed in the luminaire. Since the luminous efficiency of the LED decreases as the temperature of the LED increases, the heat dissipation of the LED is very important. If the power source has high efficiency, its power consumption is small, and the heat generated in the lamp is small, which reduces the temperature rise of the lamp. It is beneficial to delay the light decay of LEDs.

The ability of LEDs to withstand surges is relatively poor, especially against reverse voltage capability. It is also important to strengthen protection in this area. Some LED lights are installed outdoors, such as LED street lights. Due to the grid load and the lightning strikes, various surges will be invaded from the grid system, and some surges will cause LED damage. Therefore, the LED driver power supply must have the ability to suppress the intrusion of surges and protect the LEDs from damage.

In addition to conventional protection functions, it is better to add negative feedback of LED temperature in constant current output to prevent excessive temperature of LED.

With the increasingly wide application of LED, the performance of LED driver power supply will be more and more suitable for the requirements of LED.