May 6 is World Environment Day. Low-carbon environmental protection is not only a slogan, but also a guideline for everyone to do things. Let's take a look at the ten most environmentally friendly cities in the world and see how people in these cities protect the environment.

In Amsterdam, the government allocates $40 million a year to the environmental transformation of urban infrastructure. In Amsterdam, bicycles are the main means of travel for the citizens. The City of Amsterdam stipulates that from the end of 2009, all cars produced 15 years ago are banned from entering the city centre of Amsterdam to reduce air pollution in the city.

Mayor Richard Daly, who took office since 1989, has been taking the lead in planting trees, creating 500 thousand environmental records for new trees. In 2001, Chicago's massive implementation of "roof greening" to store solar energy and filter rainwater to save energy has achieved great results, saving 100 million dollars of energy expenditure per year for the Chicago municipal government. The municipal government also converted the airport in the center of the city into a park and built a "station" which can accommodate 10 thousand bicycles in the Millennium Park. Chicago is also the first city in the United States to install hydrogen fuel stations. Wind power is also one of the most available energy sources in this City.

Curitiba, the capital of the state of Parana in southern Brazil, is one of the cities in the world to be listed as "the five most livable cities". As early as 1990, it was awarded the "Brazil Eco-City" and "one of the 3 best quality cities in the world" by the United Nations. The mayor of Curitiba is an architect who specializes in adjusting the facilities and layout in the city to achieve environmental goals. He designed a unique bus system. The waiting station is like a huge glass cylinder with entrances at each end and a rotating fence at the entrance to ensure order. The bus site is level with the road surface, so that passengers can easy to get on and off the road, which attracts more citizens to abandon the private car and take the convenient and comfortable bus. In addition, the municipal government of Curitiba banned the construction of factories in urban and suburban areas decades ago. 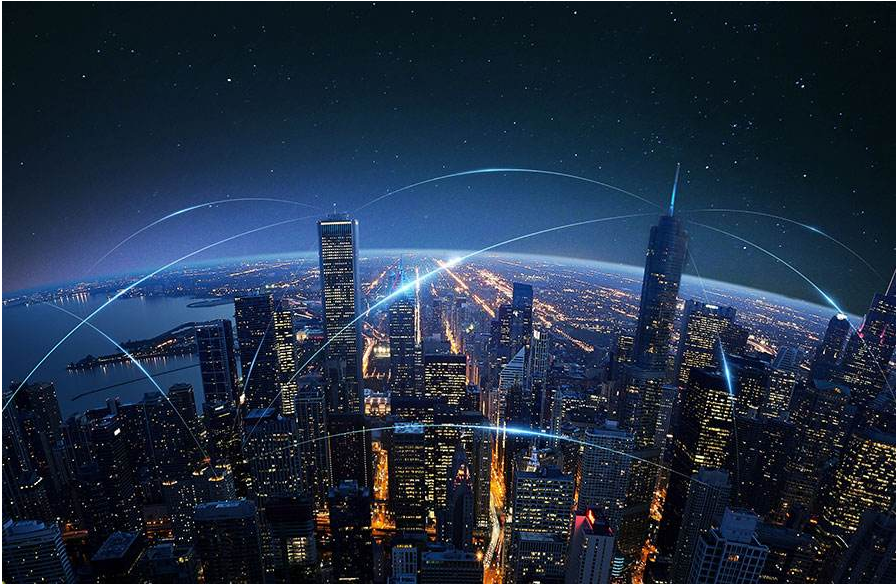 Freiburg is a small town near the Black Forest region of Germany. In the 70s of last century, people here protested against the government's intention to build nuclear power plants here. Therefore, the citizens of the city are generally more conscious of environmental protection. Freiburg is one of the cities that successfully convert solar energy into energy. Solar panels are installed in stations, hospitals, soccer fields, urban gardens, local wineries rooftops and so on. In addition, since 80s of last century, attention has been paid to the recycling of refuse. Up to now, the number of refuse in this area has decreased by 2/3.

Kathmandu, the capital of Nepal, still retains the original architectural features of the past, but the city's environmental protection measures are advanced concepts and technologies, such as "roof greening", the use of solar power and heating. In addition, in order to minimize energy consumption, the government of Kathmandu requires all building heights to be limited to 90 feet (27 meters) below.

In February 2016, London Mayor Ken Livingstone announced to reduce London's carbon dioxide emissions by 60% in 20 years, making it the most environmentally friendly city in the world. The newly planned reform measures cover four areas of home, business, power supply system and transportation. For example, London residents are required to reduce the time spent watching TV and switch to energy-saving light bulbs. The city's 1/4 power supply system will be transformed. The power stations will be moved to the neighborhood to avoid waste in the transmission of electricity and energy. In the transportation sector, the city government imposes a high tax of £25 a day on large-displacement cars and launches a bicycle rental service on the streets of London.

Iceland is rich in geothermal resources. In Icelandic, Reykjavik means "smoke city", and "smoke" is the water vapor of hot springs on the island. The Icelandic government has vigorously promoted geothermal and hydropower as a measure of heating and electric energy in Reykjavik. In addition, it also promotes the use of hydrogen-fueled buses and some environmental activities, for example, green cars that consume less than five liters of fuel per hundred kilometers can be parked free of charge in urban areas. It is expected that by 2050, Reykjavik will bid farewell to petroleum fuel and become the cleanest city in Europe.

Portland is the first city in the United States to promote energy conservation and emission reduction as a law. In addition to the "Green Building Center", the city also vigorously promotes the use of environmental protection vehicles. Light rail, buses and bicycles are the main means of travel for the citizens. In order to encourage more people to choose a natural lifestyle, the government opened nearly 560 thousand acres of green space and a 120 km long dedicated road for people to walk and ride bicycles.

As the "garden city" in Asia and a smart city, Singapore’s environmental efforts have been well known. In 2009, Singapore's first “zero energy” building was completed. The building converted from the old building has a 60% higher energy efficiency than the conventional building. The roof is powered by a solar panel with a total area of 1,300 square meters. And there are sensors that automatically adjust the indoor air conditioning system.

As early as 2002, in order to solve the "heat island effect", Toronto has begun to plant green plants on the roof of urban buildings to improve environmental quality. In 2016, Toronto announced that it would replace traditional light bulbs and neon tubes with LED lighting systems(including LED drive power) to save electricity and reduce urban light pollution while maintaining night scenes. In addition, some buildings in the city of Toronto are used the lake waters of Lake Ontario to cool down to ease the DC/AC power supply.

The sustainability of energy resources is vital to people's survival. The establishment of environmental cities is the main way out for a better future.